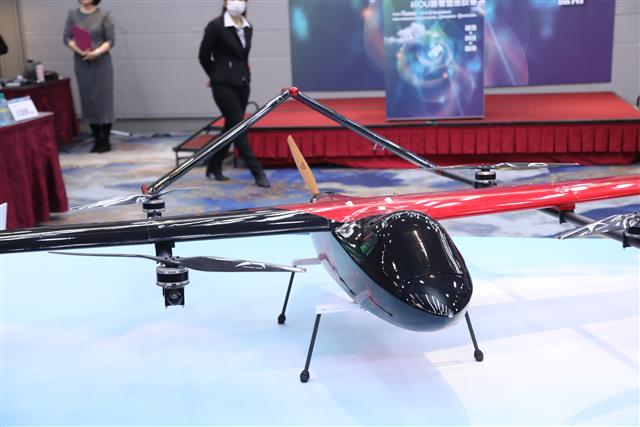 Many people are still unfamiliar with the NTN (non-terrestrial network), including myself. I recently learnt something from a briefing by an analyst from DIGITIMES Research about the business model and technical specifications of NTN: Now I'm aware that it refers to capturing network services in inaccessible areas like oceans, deserts and mountains.

The US hit Huawei hard and imposed sanctions on its 5G equipment two years ago. The IT community suggests that the trade ban is apparently a strategic countermeasure to curb 5G development of China, since the US is lagging behind China in 5G but cannot afford to lose. But the US is by no means a languid player. A lot of references and meeting records show that top enterprises and the US government are working closely together with strong patriotic overtones. They also call friends and partners to jointly define the next-generation industry standards. We can expect that 6G is bound to come into place before 2030, which is the way to prove that the US still reigns supreme!

According to the 17th edition of 5G's technical specifications released by the 3GPP (The 3rd Generation Partnership Project), the NTN architecture covers satellite networks, high-altitude platforms (HAPs), air-to-ground networks, unmanned aerial vehicles (UAVs). 3GPP incorporates applications covering wildlands, oceans, rural areas into the scope of NTN. In fact, NTN in a wide sense includes unmanned aerial vehicles, thus the area applied would span to the urban areas. Under the concept of technology sharing, the general NTN including all aviation carriers should go beyond suburbs and wildland. For instance, the drone aplications for smart city should be taken into account.

These are the core topics of the next-generation communication standards. To be frank, I didn't quite follow the whole new technology during the briefing. But I paid close attention and took notes, and I should be able to learn more gradually in the future and come to realize the core issue. Since I have taken notes, I'm more than happy to share with our readers.

Colley Hwang, president of DIGITIMES Asia, is a tech industry analyst with more than three decades of experience under his belt. He has written several books about the trends and developments of the tech industry, including Asian Edge: On the Frontline of the ICT World published in 2019, and Disconnected ICT Supply Chain: New Power Plays Unfolding published in 2020.
Tags
editorial President of DIGITIMES President of DIGITIMES Asia
Share this article
Other links
Print
Related content
Related stories
Avilon Intelligence makes managing autonomous UAV fleet as easy as clicks on screen
Industry watch: The next golden decade for Taiwan IT industry
Industry watch: ICT business opportunities and challenges in 2022