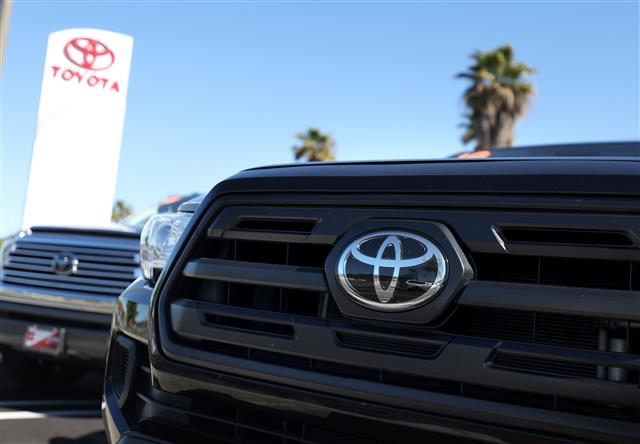 Carmakers are reportedly amassing automotive chips and other parts to prevent further impacts of their shortages. In fiscal 2021 (April 2021 to March 2022), Japan-based Toyota Motor registered a year-on-year growth of inventory assets by 32%, about JPY1 trillion (US$7.73 billion).

According to Toyota's financial statements, it produced 8.57 million cars (including Lexus) in fiscal 2021 and plans to produce 9.7 million units in fiscal 2022, which will mark a growth of 13.2%.

However, the target is a revision from its earlier goal of producing 11 million units, showing chip shortages and supply chain disruptions have left more severe impacts on Toyota's production than it had estimated in early 2022, according to Nikkei.

Since the onset of 2022, Toyota has repeatedly revised down its monthly production goals. Considering the automotive supply chain is still being affected by COVID-19-induced curbs in China and the Russia-Ukraine war, it is not unlikely that Toyota might modify its production goal again.

Chip shortages pose the biggest challenge to automakers. Making a car requires hundreds of chips with varied functions. High-end cars are equipped with better chips and components. To make their models stand out in the market, carmakers are less likely to use unified and standardized chips.

As vehicle electrification and driver assistance systems become increasingly popular, chips are indispensable to cars, even for cheaper models. A car's production has to be halted if a chip is not in place. Amid prolonged chip shortages, automakers are compelled to sign long-term agreements with chip suppliers or manage to hoard more chips.

For Toyota, managing increased inventories means it needs more time to sell them off. Its days sales of inventory were 47 days in fiscal 2021, which has nearly doubled from 28 days in 2015.