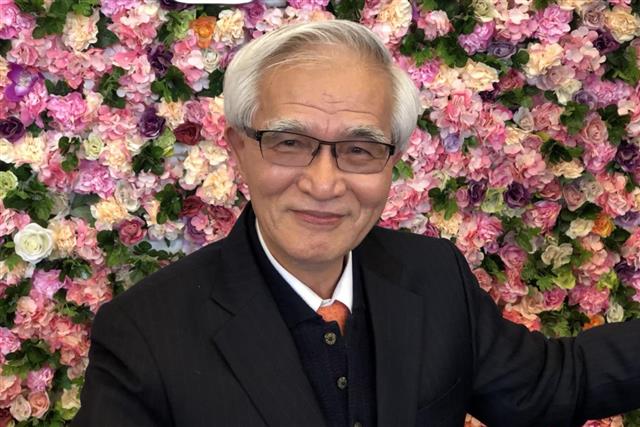 Actron Technology's shipments of ultra low loss diodes (ULLDs) for cars in the first quarter amounted to 70% of their 2021 level, reflecting the automotive industry's swelling demand for energy-saving products, according to market sources.

Actron is the world's largest supplier of automotive rectifier diodes, commanding a market share of 85%. In recent years, it has restructured its product portfolio in tandem with the automotive industry's shift from fossil fuel cars to new energy vehicles (NEVs).

In addition to standard diodes, Actron has developed more energy-efficient ULLD and low loss diodes (LLDs). Its ULLD shipments in the first quarter of 2022 were equivalent to 70% of their shipments throughout 2021, the sources said.

Market analysts expect its ULLD shipments in 2022 would grow three- or four-fold from last year and that standard diodes, LLDs, and ULLDs would contribute 45%, 36%, and 6% respectively to its 2022 revenues. Actron is the world's largest supplier of all three products although each product's sales vary with carmakers' energy-saving efforts.

Having shipped industrial SiC modules to Japanese clients in 2021, Actron will continue to work on automotive SiC authentication in 2022, the sources said.

For the company, the lockdowns in several Chinese cities created huge impacts in April. It expects the situations to improve from May with clients starting to pull in shipments.

The Chinese market used to represent about 40% of Actron's revenues, but the proportion has lowered to 20% - similar to the shares of European, American, and South Korean markets in its revenues. The company supplies its 48V MOSFET modules to European contract manufacturers in South Korea. Market analysts expect its 48V MOSFET module shipments to grow sequentially thanks to the boom in automotive applications.

Actron is expected to hold its chairman election during its May 27 meeting of shareholders, the sources said.

Its current chairman Lu Ming-kuang may be replaced by vice chairman Tom Yao, the sources said. Actron has declined to comment on the upcoming election.

Actron is a subsidiary of Sino-American Silicon Products. Lu was the parent group's chairman before he retired in 2020 and was replaced by incumbent chairwoman Doris Hsu.