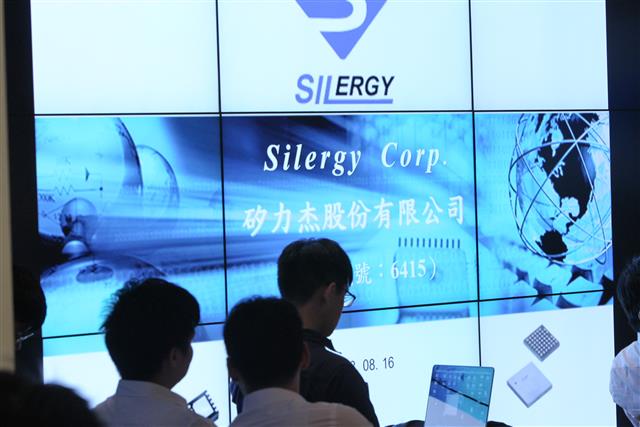 In the second half of the year, the company will start running additional capacity and increasing the proportion of automotive and server products shipments.

For the first quarter this year, Silergy reported NT$6 billion (US$203.3 million) in revenue with a 2.17% sequential decline and 44% on-year jump. Profit margin remained flat at 53.56%, compared to the previous quarter.

In the same quarter, Silergy's net profits reached NT$1.58 billion with a 59% rise from the previous year and a 14.3% sequential increase.

Silergy remains unaffected by the lockdown in Shanghai, which is not the major location of its production.

Shipments of automotive and server products were little affected by the lockdowns in China or war in Ukraine, and clients' production are not in the affected areas and terminal demand remains strong.

Silergy projects that automotive products shipments could rise to 3% of total shipments and server to 2-3% thanks to strong demand for EV and data center in China and North America.