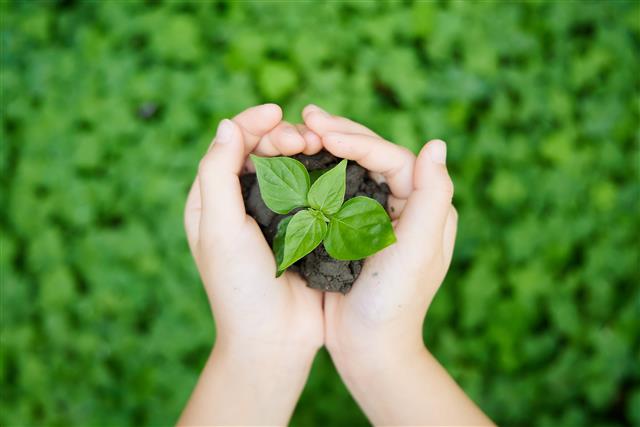 As global warming receives global attention, curbing greenhouse gas is both a responsibility and pressue for companies. This pressure, which promises to gradually become cost and risk in the future, is now an important part of a company's business strategy. TSMC's senior vice president for Europe and Asia, Lora Ho, is the chair of the company's ESG committee. Ho is a former chief financial officer and is very familiar with cost structures and business conditions, which I think is why she was appointed to this important position.

Basically, in Scope 1 and 3, the difference between TSMC and Intel is not much, but in Scope 2, TSMC's carbon emission is 7.5 million metric tons, while Intel's is only 0.9 million metric tons. This difference is mainly due to the lower percentage of green power in Taiwan's electricity mix and TSMC's use of higher power-consuming processes.

It is reported that Taiwan's carbon emission per kWh is 583 grams, while the US is 380 grams. Intel's green power ratio is much higher than TSMC's, and the crucial factor may be TSMC's extensive use of high power consumption EUV equipment.

As of 2021, TSMC accunted for more than 90% of the world's 7nm and 5nm advanced process output, and without the EUV equipment, such advanced node manufacturing would not be possible. In TSMC's winning formula, EUV equipment is indispensable, but also causes TSMC to emit much more greenhouse gases in Scope 2 than Intel.

As Intel will not introduce Intel 7 process until after 2022, it is estimated that its structure in 2021 will not see much change. But TSMC's advancements in manufacturing processes will put the company under more pressure in terms of curbing greenhouse gases.

This problem will not be unique to TSMC. Taiwan is known for its mass production capability, and the production process creates enormous amounts of carbon emissions. The returning of more Taiwanese manufacturers from China is expected to exacerbate the problem. Once curbing greenhouse gases becomes the key to market competition, Taiwan, which relies heavily on imports of energy products, will face serius challenges.