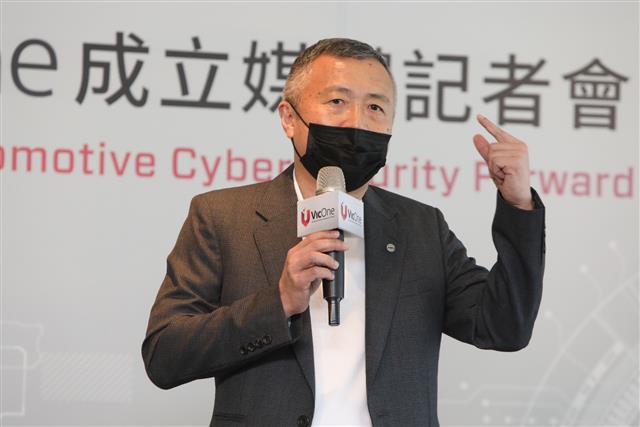 Trend Micro, a founding member of Foxconn-initiated EV consortium MIH, has announced that it has set up a new subsidiary, VicOne, that focuses on automobile data security. According to the CEO of MIH, Jack Cheng, Trend Micro has also helped the EV consortium establish a cybersecurity team.

Mobile Drive, a joint venture of Foxconn's FIH Mobile and carmaker Stellantis, reportedly has also been in touch with VicOne.

MIH reportedly is also in talks with some Europe- and India-based suppliers, attempting to progress into the European market within this year.

Cheng compared the business model of the latest over-the-air (OTA) cybersecurity technology to vaccination. Each OTA update is like a booster shot. Through its partnership with VicOne, MIH aims to create a crucial solution for all future EVs.

Sources at suppliers pointed out that by 2030, around 60% of the vehicles in the world would be electric and 95% of all vehicles will be connected with Internet. Automobile cybersecurity has become an urgent issue for suppliers to tackle.