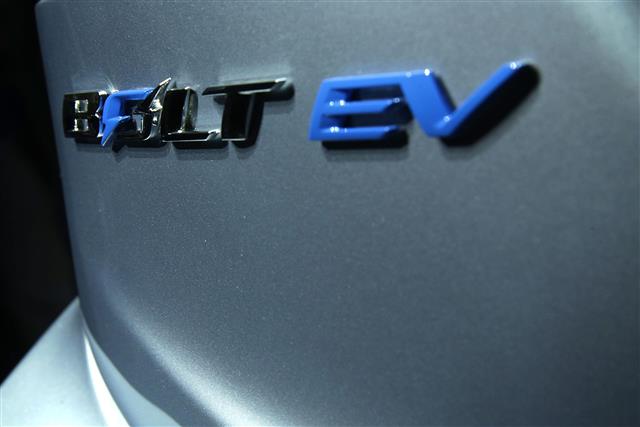 Thailand plans to utilize its large zinc reserves to mass produce zinc-ion battery for EV, according to the Bangkok Post.

According to the report, the Thai government is setting aside THB192 million (US$ 5.68 million) for the National Science and Technology Development Agency (NSTDA) to build a pilot zinc battery factory with 1MWh capacity this year.

The Thai government plans to leverage its large zinc reserves to promote local EV development instead of importing lithium or other materials.

A zinc-ion battery is composed of zinc, manganese oxide, and graphene, which are non-inflammable and safe. According to NSTDA, 90% of the zinc battery is also recyclable. It could be adopted in energy storage system, vehicles, household, power grid, or as backup power.

Not only state-owned companies in Thailand are developing zinc batteries, but some private companies have also shown interests. By 2023, there will be a factory for alternative batteries with a capacity of 500-1,000 MWh in Thailand.

The Eastern Economic Corridor of Innovation (EECi), which was established by NSTDA, is developing alternative batteries that could be utilized in solar power plants, factories, households, power plants, and both offshore and onshore oil drilling platforms.

Thailand established the National Electric Vehicle Policy Committee (NEVPC) in 2020 and set its goal to manufacture 1.25 million units of EVs by 2030. Taxes on electric three-wheelers, passenger cars, and trucks are reduced; so are taxes on manufacturers of battery components and materials. In Bangkok, electric buses are hitting the road.