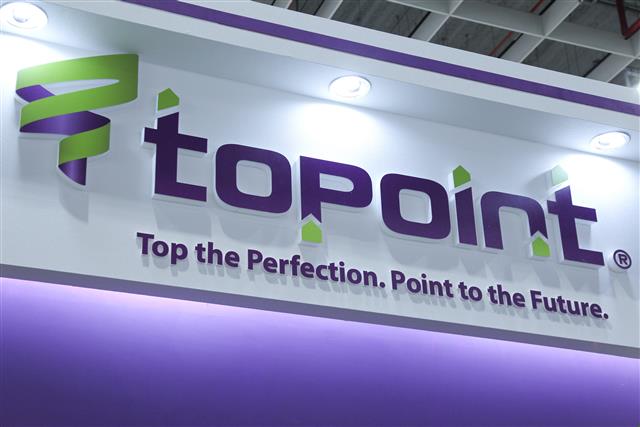 Taiwan-based Topoint Technology, dedicated to supplying PCB drill bits and drilling services, expects its third-quarter revenues to see a flat sequential growth at best, as most of its clients continue to adjust inventories amid sluggish terminal market demand and remain conservative about sales prospects in the peak season, according to company sources.

At a recent earnings call conference, Topoint said the second-quarter revenues were lower than expected due to unfavorable macro environments and pandemic impacts.

The company said sales of PCB drill bits and router bits contributed 60.3% of its second-quarter revenues, and drilling services 39.7%.

In terms of sales outlets, China absorbed 60% of its shipments, followed by Taiwan with 35%, and other regions 5%.

When it comes to product applications, traditional PCBs led with 33% of revenues, followed by 28% for IC substrates, 21% for HDI boards, 14% for HLC (high layer count) boards and 5% for flexible PCBs.

As HLC tech spec will be increasingly adopted in high-end PCB products, the company said it will strengthen development of drill bits for HLC boards as well as IC substrates to meet the market demand.

Despite flat market demand for the moment, the company is still proceeding with capacity expansions as scheduled. Its monthly capacity for drill bits and router bits will increase to 28 million units later in the second half of the year from 25 million of a year earlier, which, in turn, was up from 23 million pieces seen in the first half of 2021.