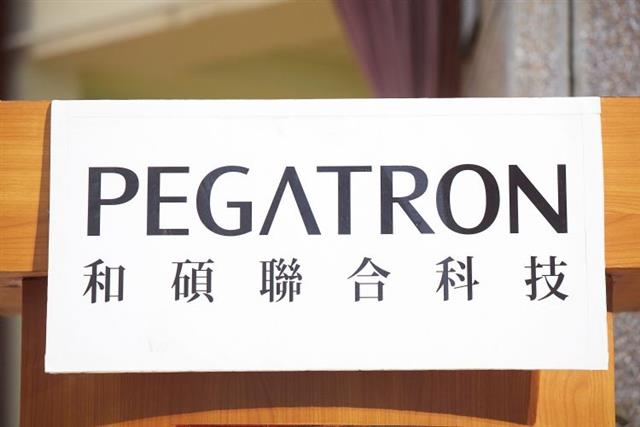 Pegatron has denied media reports that claimed shipments to and from its factory sites in China were being held for scrutiny by Chinese customs officials in the wake of a company executive's meeting with US House speaker Nancy Pelosi.

As a key iPhone assembler, Pegatron said production at all its China sites and shipments remain normal, the company indicated in a filing with the Taiwan Stock Exchange (TWSE).

The reports came after Pegatron vice chairman Jason Cheng met with Pelosi during a lunch hosted by Taiwan President Tsai Ing-wen on Wednesday. The US House speaker's visit to Taiwan has angered China.

Along with Cheng, TSMC founder Morris Chang and chairman Mark Liu were also among the guests invited to the lunch. TSMC operates a 12-inch plant in Nanjing, China where the foundry is commencing a capacity expansion for 28nm process manufacturing, as well as an 8-inch fab in Shanghai.

Pegatron is the second-largest Taiwan-based contract electronics manufacturer, next only to Foxconn Technology. Pegatron fulfills iPhone orders mainly at its factory site in Suzhou of China's Jiangsu province, according to industry sources.

TSMC is the sole supplier of Apple's custom silicon chips, said the sources. The pure-play foundry is expanding its Nanjing site to include 28nm process manufacturing while stepping up its sub-5nm process capacity expansions in Taiwan.