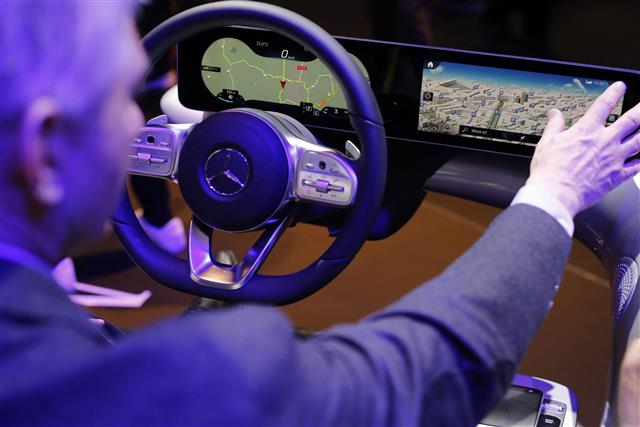 With future vehicles positioned to offer increasing levels of autonomy and connectivity, a growing number of new technologies are being considered for possible application.

As more and more automakers are recognizing the development trend of software-defined vehicles, they are also trying to differentiate their products from those offered by their competitors, the source said.

Besides ADAS, tech companies want to integrate new technologies such as iris/speech/gesture recognition and artificial intelligence (AI) into different smart cockpit services, the sources explained, adding that a feedback mechanism is necessary for drivers to ensure their command have been accurately received by their vehicles.

According to the sources, one of such feedback mechanisms that developers have been focusing on is haptic (touch & force) feedback.

The sources said Japan-based materials and electronics firm Taiyo Yuden, for example, is developing piezoelectric actuators that can convert electrical energy into a mechanical displacement. Such technology can be used on in-vehicle dashboards and steering wheels, and some automakers have agreed to test out the piezoelectric actuators on their vehicles, the sources indicated.