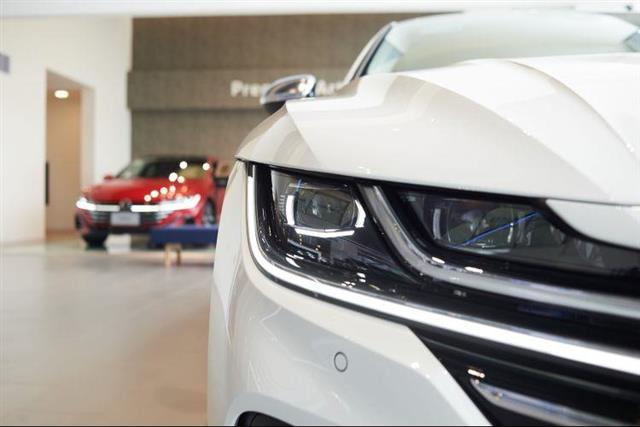 High-cost components and materials were procured in spot markets for some products shipped in the first quarter and COVID lockdowns in Chinese cities resulted in operating losses from reduced production at its Shanghai factory, Laster explained.

As the lockdowns are still impacting supply of components and materials, product shipments and workers' access to factories, Laster said it has adopted closed production at the Shanghai factory to maintain small-volume shipments daily for the time being.

Of first-quarter 2022 consolidated revenues of NT$1.541 billion, 23% came from headlight modules, 51% from taillight ones and 22% from daytime running light ones.

Source: Company, compiled by Digitimes, May 2022