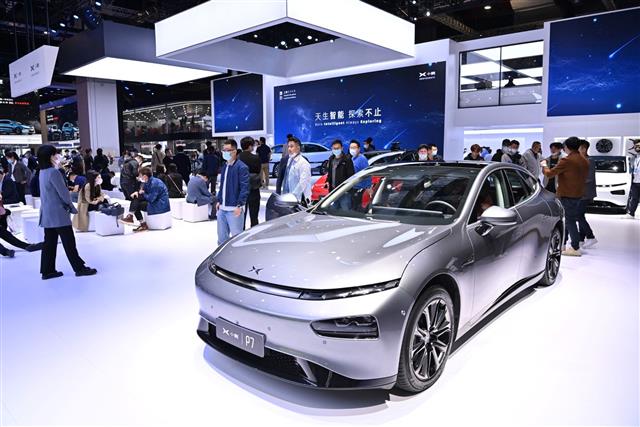 China has announced that it plans to extend purchase tax exemptions for electric vehicles (EV), according to state-owned TV channel CCTV.

Reuters has reported in May that the government is also considering extending subsidies for EV.

Subsidies have worked wonder over the years: The latest China Passenger Car Association (CPCA) data show that EV sales in the country accounted for nearly 60% of global sales in the first half of 2022.

Earlier in May, the Chinese government decided to halve the 10% purchase tax for conventional gas-powered vehicles as part of its bid to stimulate post-pandemic economy. Consumers buying conventional vehicles between June 1 and December 31 this year can receive a 5% tax break.

However, the pandemic took a big toll on consumer demand for cars. Sources said conventional car sales picked up only slightly as the tax cut took effect in June.

Momentum for EV sales capped by semiconductor and lithium shortages

According to sources, the automotive supply chain has not fully recovered from the Shanghai lockdown, but EV deliveries managed to rebound in June as factories resumed production.

Car agents expect EVs to grow to approximately 50% of China's car market within 3-5 years. However, sources pointed out that carmakers are still struggling with lithium and automotive semiconductor shortages, with the China-US trade war being one of the causes.

Sources added that shortages of materials will recover, as suppliers and carmakers scramble to invest in natural resources including lithium and semiconductor manufacturing, but it could take a couple more years to increase output.

Supply will also increase as more and more players take part in the EV industry.

Besides the top 5 EV makers mentioned above, car agents said Feifan Auto (by SAIC), Arcfox (by BAC), Aion (by GAC), and Voyah (by Dongfeng) are also on the rise.