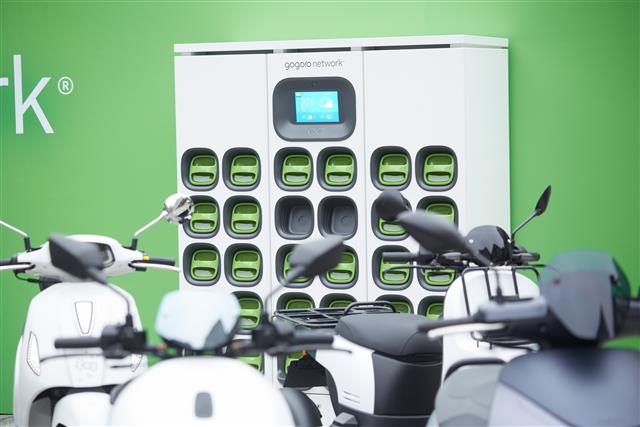 According to the draft policy, the rollout of battery swapping stations will be in a phased manner. In phase one, metropolitan cities with more than four million people will be prioritized. State capitals, union territory headquarters, and cities with a population greater than 500,000 will be covered during the second phase.

Currently, because FAME II subsidies are calculated based on the battery capacity of an EV, swappable EVs without batteries are not eligible for the scheme.

NITI Aayog proposed to assign a unique identification number to each battery and battery swap station to help track and monitor them.

NITI Aayog agrees that battery swapping is still nascent in India, and business models will emerge as the market matures. Rather than mandating a rigid set of technical and operational requirements to foster interoperability, the draft policy proposed to allow for multiple distinct interoperable solutions to arise.

In February, India's Ministry of Finance first announced an interoperable battery swapping policy. According to NITI Aayog, swappable battery ecosystems help lower the up-front cost of buying an EV, reduce the mileage anxiety, and maximize the use of batteries during their usable lifetime.