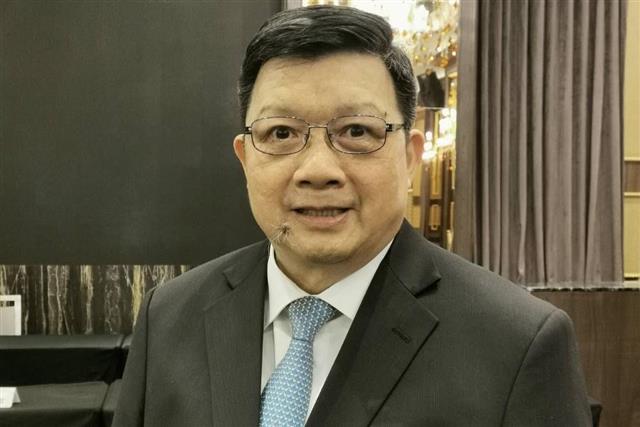 Everlight has been developing such miniLED devices for five years in cooperation with major automakers' supply chains, Yeh said. Everlight has obtained certification for such applications for 60% of car models to be equipped with miniLED-backlit displays, Yeh noted, adding these devices are based on POB (package on board) technology instead of more costly COB (chip on board) technology.

Everlight's production in China was significantly hindered by COVID lockdowns in China in April 2022, but the impact lessened in May and production there has almost returned to normal levels in June, Yeh said.