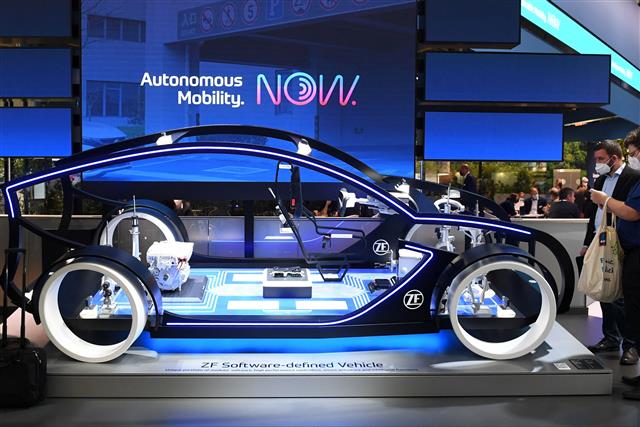 China-based vendors of new energy cars, in the 1H22 China fund-raising market, absorbed the largest amount of funds among various domains of venture capital investment, according to China-based media reports.

There were 5,443 transactions of venture capital investment with a total amount of CNY 245.2 billion (US$37.6 billion) in China in the first half of 2022, increasing 17.8% on year. Investment in automobiles and transportation-related businesses ranked first among all domains, totaling CNY 43.25 billion, taking up 17.6% of total investment.

Venture capital firms' investment in new energy car vendors focused on Level 2 autonomous driving. Level 2 autonomous driving based on ADAS (advanced diver assistance system) penetrated 23% of all existing cars in China in the first quarter of 2022, and China-based companies engaged in development and production of ADAS have begun to get return on investment and therefore have become attractive to venture capital investment firms.

While Levels 1 and 2 dominate autonomous driving and are expected to prevail globally over the next 3-5 years, many local governments in China have set policies encouraging R&D Level 3 autonomous driving. For example, the government of Guangzhou City, southern China, has offered a subsidy of CNY 10 million for a car model meeting Level 3 or higher autonomous driving standards specified by China's Ministry of Industry and Information Technology, with total subsidization of an enterprise subject to a maximum of CNY 30 million.

In addition to new energy car vendors, China-based automotive SoC developer SiEngine Technology raised the most funds in the first half of 2022 among automotive IC design houses and developers of car-use mmWave radars and LiDARs.