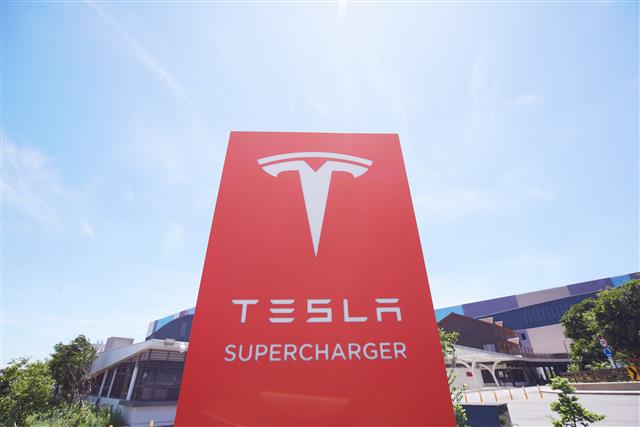 Each country may have its own weaknesses or Achilles heels in industry development. For example, IC design is the weak spot of Japan and Korea. In the future, when it comes to designing various logic computing functions on memory chips, the lack of talent and a weak ecosystem will make it difficult for both countries to break through the past era of pure IC design.

Although Taiwan's IC design industry is booming, most of its IC design houses are still using mature processes above 28nm, except for a few companies such as MediaTek. If we know that 45nm projects often require more than US$70 million in investment, Taiwan's strategy in advanced design architecture can only focus on breakthroughs in specific areas, rather than comprehensively.

Intel is clearly seeking to squeeze the market space of TSMC's core customers, such as Nvidia and AMD, and challenge TSMC's dominance in a few years. It is difficult for outsiders to understand the wisdom of a business' management, but this is a real competition that everyone can see.

But we all understand that the rules of the game for the whole industry may be harking back to the days of old. Pre-1970s semiconductor technology originated from many original manufacturers' own product requirements, such as IBM, NEC, Siemens, Philips, and today Chinese car manufacturers have already expressed their intention to participate in making chip specifications.

Not only are camakers eager to taking part in defining chip specs, Google, Amazon, Tesla, and Microsoft are also all building mechanisms to standardize their products for the AI and telematics opportunities, and semiconductors are the best means to standardize these requirements.

Tesla, which has done well in chip integration, has reduced the total number of MCUs in an electric vehicle from 80+ in 2018 to 50+, and will gradually move MCU production from 8-inch fabs to 12-inch ones in the future. It will take time to solve the MCU shortage problem, but over the past year, TI's analog IC inventory has been shrinking. TI, which accounts for more than 30% of the world's analog ICs, uses mostly 45-130nm mature processes with high product differentiation. Each car may need hundreds of analog ICs, and without aggressive capacity expansions, the shortage will continue.

TI is expected to build six 12-inch fabs in the next three years, and that in theory will be enough to meet needs from 2025 to 2035. But if automotive semiconductor companies, including Renesas, spend only 5% of their revenue on capital expenditures and rely on TSMC or UMC for capacity expansion, I am afraid that the supply-demand structure will not change much in the next decade.

Once standardization is achieved, other companies, including those in Taiwan, will have a better chance to follow common technical standards and quickly establish production systems. But Taiwan does not have any Internet giants like those in the US and China. According to CB Insights, by mid-2022, of the over 1,000 unicorns in the world, about half will be US-based companies and about 18% Chinese ones.

US tech giants are usually multi-billion dollar companies. And Chinese firms, in the process of developing virtual currencies, are letting Taiwan's foundries make their chips for reasons. Compared to China and the US, both of which have domestic markets to support local system makers, Taiwan obviously does not have such a hinterland for industrial development.

As cars will soon become the third mobile computer, industry development is moving towards software-hardware integration.

We believe that the demand and possibility of local production will increase, and the opportunities for all kinds of manufacturers will come at a time when the structure of the automotive industry is changing.