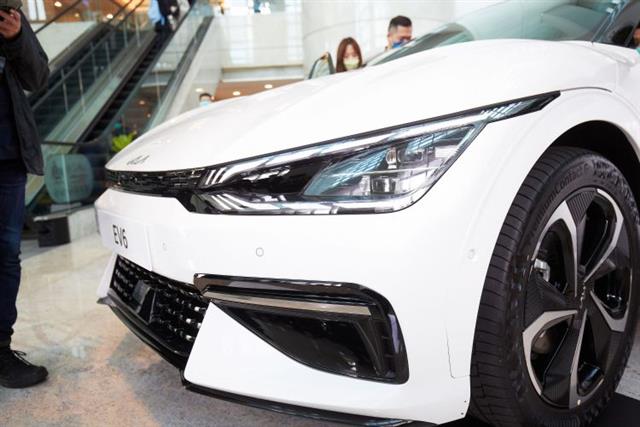 Automotive cooling fan supplier Yen Sun Technology has seen no cutback in orders from the China market despite chip shortages and COVID lockdowns in Shanghai and other major Chinese cities, according to the company.

But the company in April kicked off volume shipments of smart household water dispensers from its production lines in Taiwan, enabling it to keep annual revenue fall for the month at a single-digit level.

Yen Sun said its shipments of automotive cooling fans and household water dispensers as well as water and air purifiers are expected to rise month by month into the traditional peak season in the third quarter, as order placements from clients continue to grow.

The company disclosed the visibility of orders for automotive cooling fans from carmakers in Europe is clear through the first quarter of 2023, and its shipments to existing Chinese automotive clients are ramping up steadily, with deliveries to new first-tier automakers in China also successively kicking off.

To meet the growing demand for high-end automotive cooling fans and modules, Yen Sun is on track to enforce capacity expansions at its manufacturing complex at Jenwu Industrial Park in Kaohsiung, southern Taiwan, which will be completed in 3-5 years, according to the company.