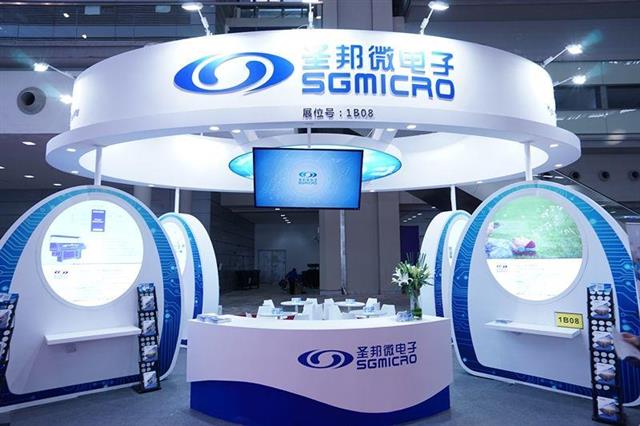 Global demand for power management ICs (PMIC) have been expanding sharply for communications, industrial control, automotive and consumer devices applications, and their prices have lingered at high levels amid continuous shortages, providing opportunities for Chinese chip vendors to rise rapidly in this chip segment, particularly for consumer applications, according to industry sources.

At the moment, over 70% of the global PMIC market is dominated by leading international suppliers including Texas Instruments (TI), Qualcomm, ADI, Maxim and Infineon, but they are shifting production focus to PMICs with high performance and high unit prices for automotive and industrial applications so as to avoid intense price competitions in the consumer segment.

This has driven Chinese fabless chipmakers to quickly cut into PMICs for consumer applications to serve domestic demand and boost the country's self-sufficiency for such chips, the sources said.

Among leading Chinese PMIC suppliers, SG Micro has acquired Alpha Design to strengthen its PMIC R&D team and has also made strategic investments in a local PMIC maker to expand its presence in the segment. At the moment, some 30% of its PMIC shipments are for handsets, 30% for non-handset consumer applications and the remaining 40% for industrial uses, the sources said.

Another major supplier Chipown Microelectronics is dedicated to supplying PMICs for household electrical appliances, but it announced plans in March 2022 to increase paid-in capital to support R&D on high-voltage power supplies for automotive uses and PMICs for industrial digital operations.

As a semiconductor startup, Joulwatt Technology, engaged in consumer PMICs, LED lighting and DC/DC converters, is moving to raise CNY1.571 billion (US$234.83 million) to finance the development of high-performance PMICs and other analog ICs for automotive applications. The company has already rolled out high-frequency GaN-based charging solutions for handsets and other consumer applications.