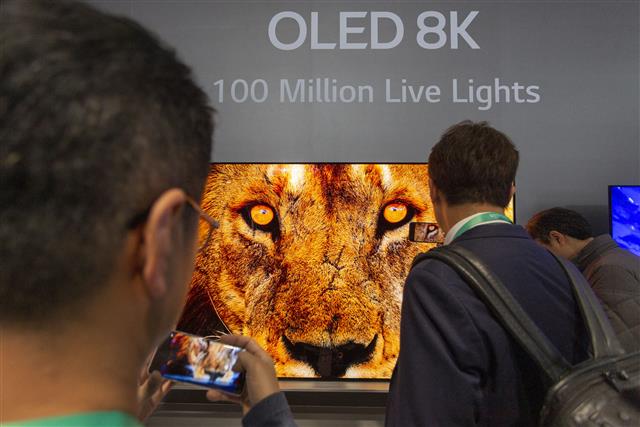 China's IC designer Amlogic Inc expects Wi-Fi and automotive chips to further spur its growth, after the smart TV market gets more competitive, according to the company.

Driven by the demand for smart TVs, many IC suppliers in China have found ways into the segment of TV chips.

Amlogic launched smart TV chips in 2011, and in 2015, TCL and Skyworth spent about US$25 million obtaining a total of 16% of Amlogic's shares. Xiaomi and Haier reportedly are also Amlogic's clients.

As the TV chip segment gets more competitive, many of Amlogic's clients have become its rivals, so it has had to explore other segments, such as AI technology.

The company has made some progress in vehicle electronics as well. To support in-vehicle infotainment (IVI) applications, Amlogic installed a V-series automotive chips production line with 12nm manufacturing process.