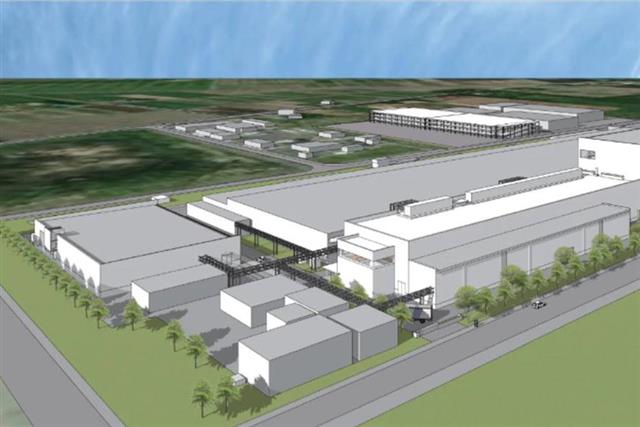 TDK has announced plans to construct a new factory building at its manufacturing site in Kitakami, Japan's Iwate Prefecture, for automotive MLCCs. Construction of the factory is scheduled to begin at the end of the company's fiscal year (March 2023), and will be completed in June 2024.

Eyeing promising demand for electric vehicles (EV), automatic driving and ADAS, TDK decided to further boost its overall MLCC output with the addition of the new factory. TDK has already scaled up output at its existing MLCC production sites and affiliate companies since 2021.

TDK expects to kick off mass production at the new factory for the production of automotive MLCCs in September 2024.

Earlier this year, TDK also disclosed plans to build a new production facility in Nikaho of Japan's Akita Prefecture for electronic components. Construction of the first phase will begin in April 2022.