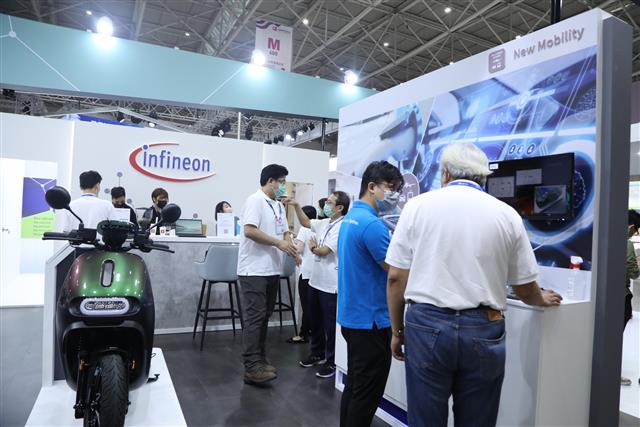 Taiwan-based OSAT ASE Technology and its EMS subsidiary Universal Scientific Industrial (USI) are eyeing a bigger presence in the automotive electronics field this year, according to industry sources.

ASE Technology has already cut into the supply chain of automotive IC IDMs by providing backend services for automotive MCUs. Besides, USI will be kicking off volume production of IGBT and SiC power modules for electric vehicle (EV) inverters in 2022, the sources indicated.

In early 2022, USI disclosed plans to mass produce IGBT and SiC power modules for EV inverters later this year as the EMS had begun to lay out the assembly and testing of power modules for major international power semiconductor suppliers.

Other Taiwan-based OSATs have also pinned their hopes on demand from automotive IC IDMs, which they identify as a future growth driver, according to industry sources. IDMs including Infineon, STMicroelectronics and NXP have all given their bullish sales outlook for the rest of 2022.

On the other hand, PC processor vendors and mobile SoC specialists including AMD, Intel, MediaTek and Qualcomm have expressed caution about their business prospects for the second half of this year, the sources said.

Demand for automotive power and logic chips is poised to stay brisk through 2023, the sources believe.